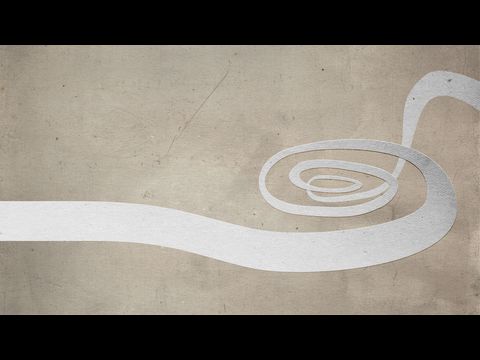 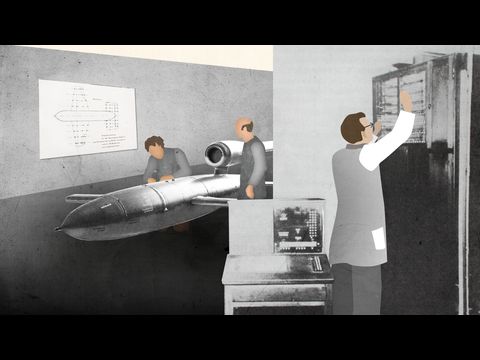 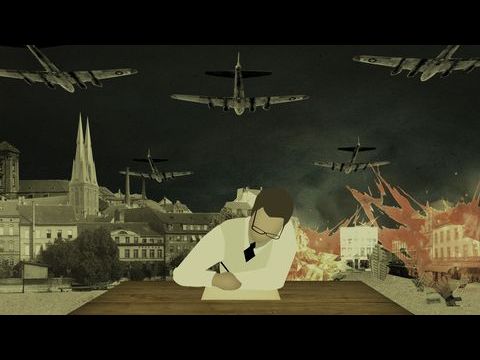 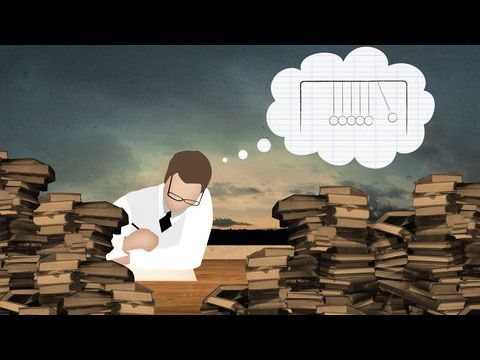 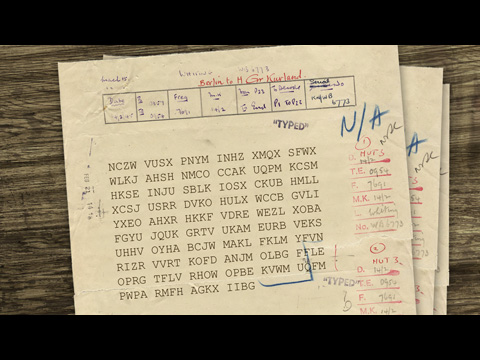 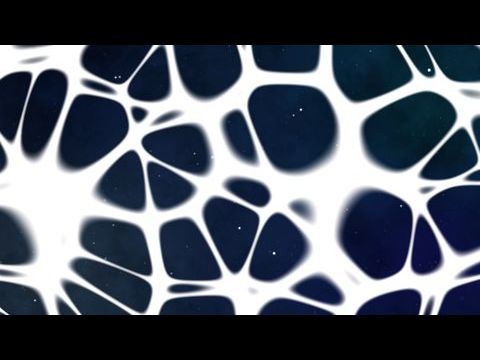 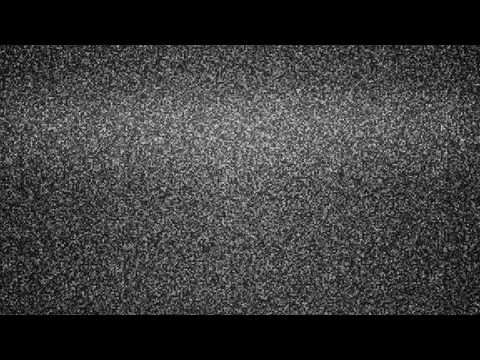 The short animated documentary tells us about the life and works of Konrad Zuse: the modern computer’s inventor.
The german engineer Konrad Zuse is being recognized as the constructor of the first functioning digital computer. In 1941 his model Z3 was already functioning and was to be the first freely programmable, digital calculating machine in the world.
Zuse had his own thoughts on the computer’s presence and future and is part of a history of ideas which nearly outran us today in the period of digitalization.